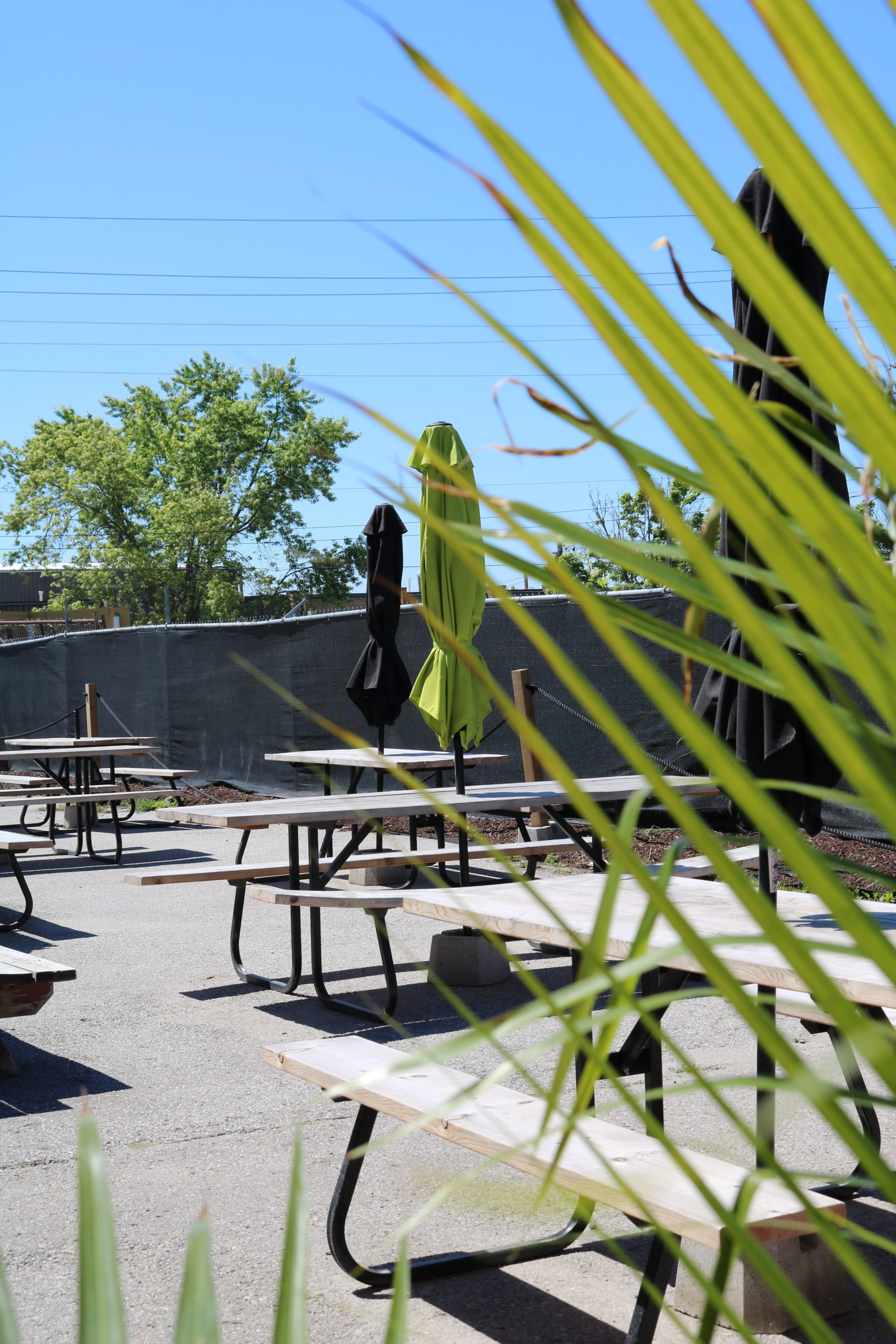 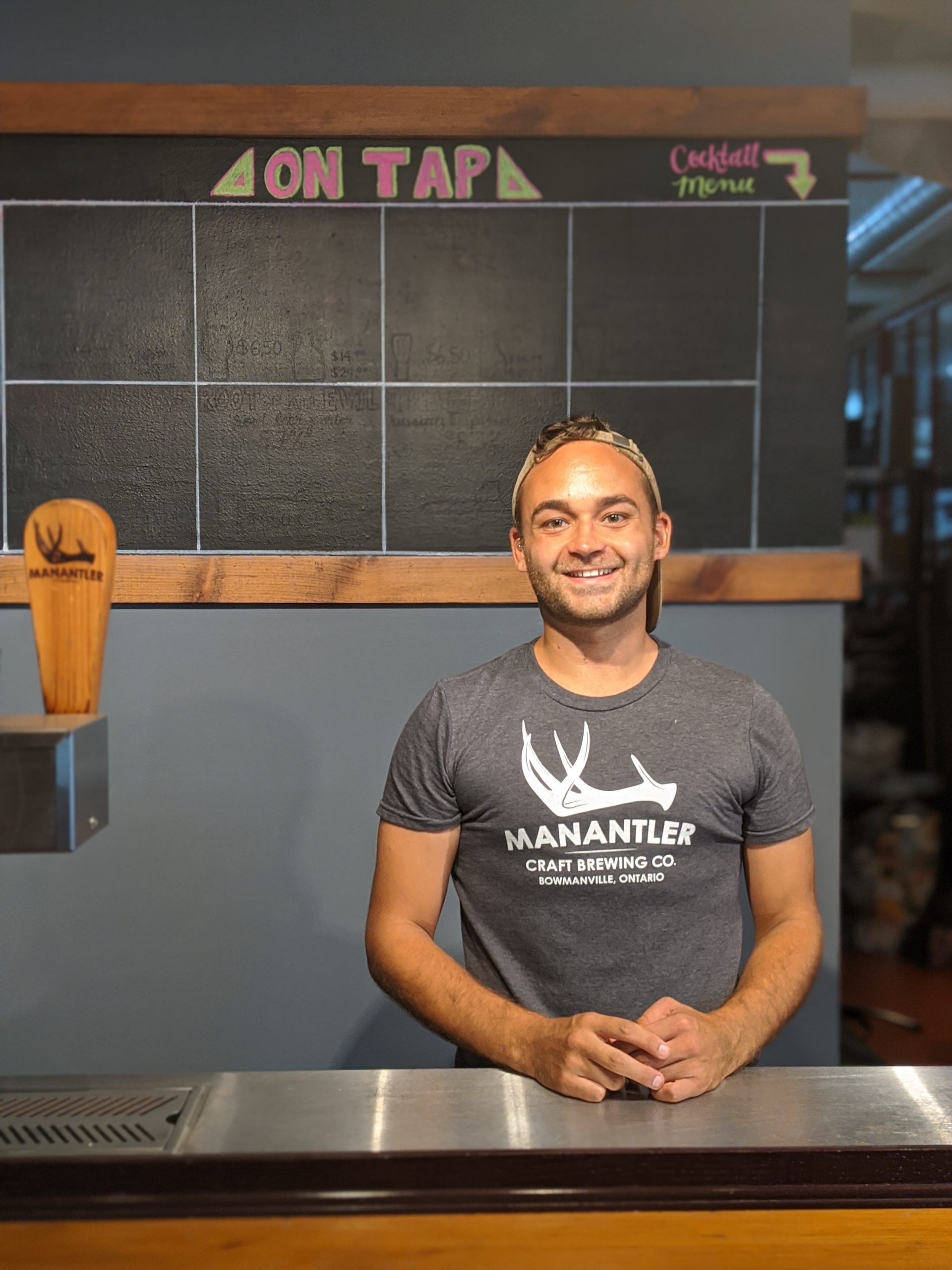 Graham is the newest addition to our team and has years of experience serving and bartending! Graham currently has his level 1 Prud’homme and enjoys learning more and more about beer. When not serving pints behind the bar, Graham is studying away to become a Nurse. We’re lucky and excited to have Graham as part of our team! 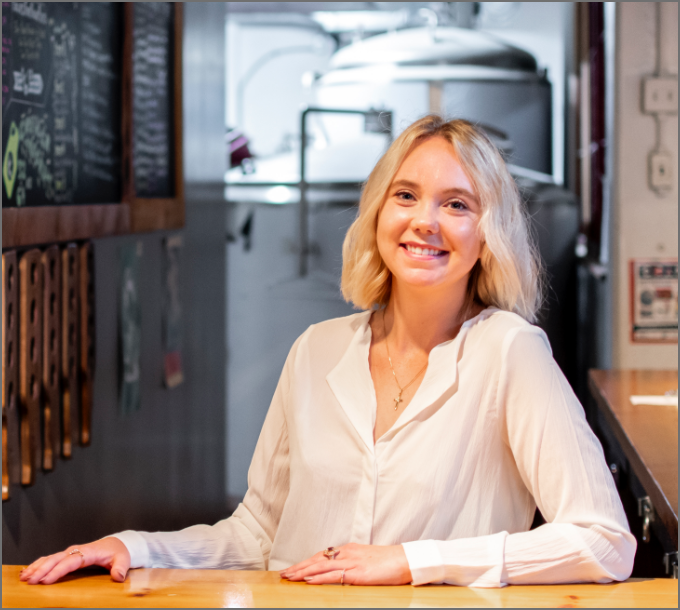 If you’ve been to the brewery before, chances are you have run into Monica. When she’s not bottling on the packaging line or slinging beers in the tasting room, Monica is deep into the textbooks as she’s currently going to school to become a lawyer. 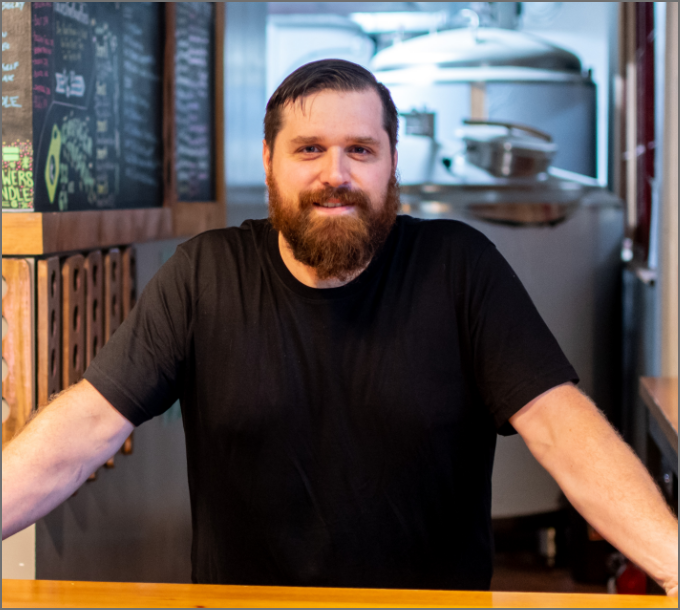 An entrepreneur himself, Norm is co-founder of Brew Wizards Board Game Café in Oshawa and is currently working on his next company, North Brother Films. Not only is he a numbers genius, Norm understands all the components of running and growing a small business. He is also responsible for our most recent taproom upgrades. We call him Mr. Fix it. 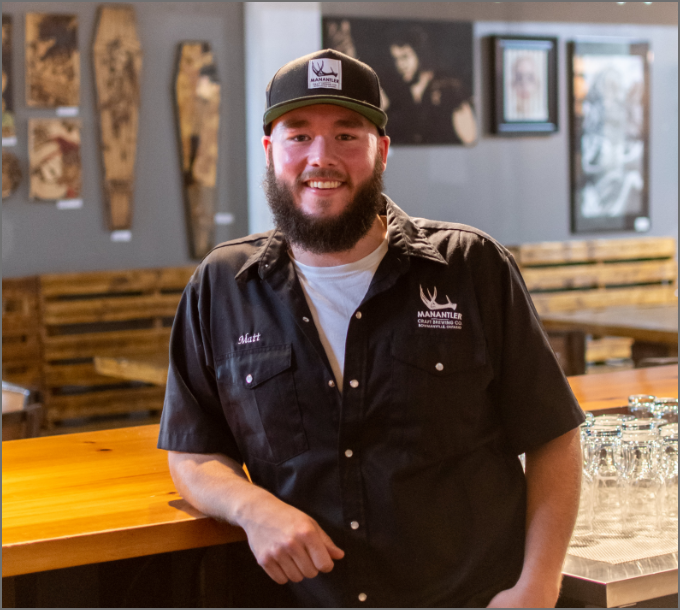 Owner and General Manager Matt is a man of many hats. Taking over the General Manager role in 2017, chances are if you’ve been to the brewery you have talked shop with Matt. You can still catch him serving beers behind the bar, giving tours and dropping kegs off all over Durham. When he’s not at work, he’s usually still working.

Contact us today with any questions or comments you may have!